Freemining in the Forest of Dean

The ancient and continuing tradition of Freemining

Since ‘time out of mynde’, those born within the Forest of Dean (within the ancient Hundred of St Briavels) have exercised their right to open their own gale (small mine) to work coal, iron ore, ochre and stone.

Mining for ochre probably began in the Forest of Dean over 4,500 years ago. Iron and coal was being extensively mined during Roman times, although local miners managed to remain free from Roman control, probably by supplying them with their produce.

It is thought that the unique privileges later granted to the Freeminers were a reward for their part in recapturing Berwick upon Tweed in the 13th and 14th centuries, but it was not until 1838 that the Dean Forest (Mines) Act enshrined their rights in an act of parliament:

This ancient tradition is now going through a resurgence. At Hopewell we are supporting this independent and unique lifestyle, making it more viable for future generations. How you become a Freeminer and what it means will be explained by your Freeminer guide. 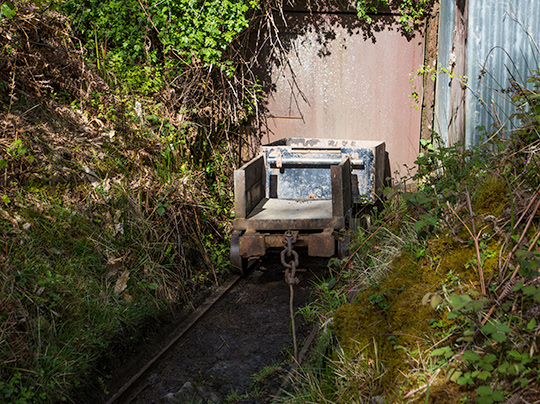 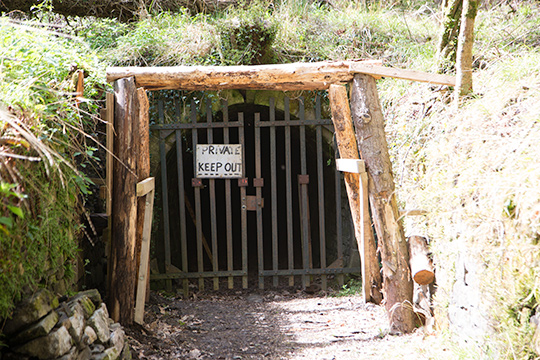 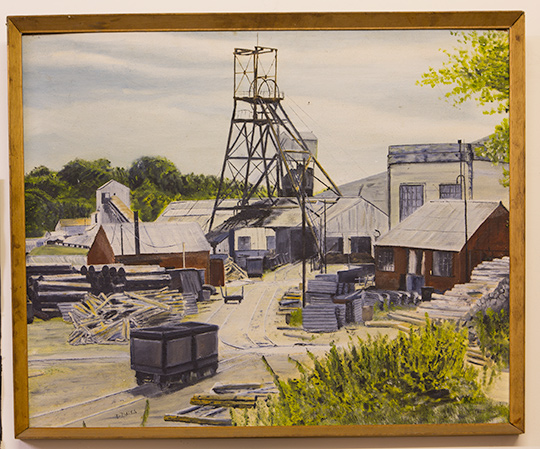 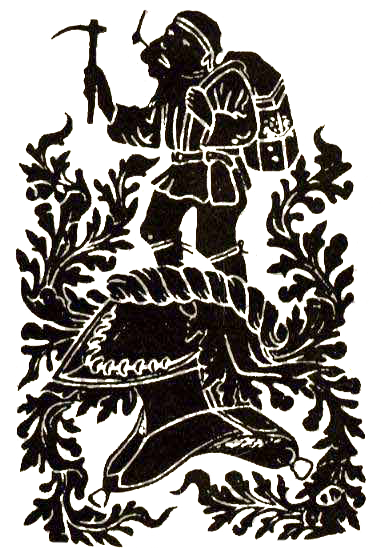 All Saints, in Newland, is known locally as the Cathedral of the Forest because of its proportions, history and setting.

Within the church is an old brass engraving known as "the Miners Brass", showing a Forest miner with a candle in his mouth, a pick axe in his hand, and a hod. This has become a famous symbol, not only for Freeminers, but for all of the Forest of Dean.

Open Easter to October daily 10am to 4pm

Note: the tour is not suitable for very young children.